The conference provides a venue for industry professionals to network, learn and share knowledge on new and best-method semiconductor manufacturing practices and concepts.

Directions to the Saratoga Hilton From the South: Take New York State Thruway (I-87 North) to exit 24. Take Adirondack Northway (I-87) to exit 15. Turn left off exit. At the 5th traffic light, turn left onto Rock Street. At stop sign turn right onto Maple Ave. The Saratoga parking lot is on your right.

From the West: Take New York State Thruway (I-90 East to exit 24). Take Adirondack Northway (I-87 North) to exit 15. Take left at exit. At the 5th traffic light turn left onto Rock Street . At stop sign, turn right onto Maple Ave. The Saratoga parking lot is on your right.

From the North: Take Adirondack Northway (I-87) South) to exit 15. Take right at exit. At the 4th traffic light turn left onto Rock Street. At stop sign, turn right onto Maple Ave. The Saratoga parking lot is on your right.

From Albany International Airport (ALB): Turn left out of the airport parking lot onto Albany-Shaker Road. Drive approximately 1.5 miles to the Adirondack Northway (I-87). Take I-87 North to exit 15. Turn left off the exit. At the fifth traffic light, turn left onto Rock Street. At the stop sign, turn right onto Maple Avenue. The hotel parking lot will be on your right.

From Albany / Rensselaer Amtrak Train Station: Take East Street south to Adams Street, and make a left. Turn right at Third Avenue. Take the I-787 ramp north to Troy. Take Route 7 West, exit 9W, to the Adirondack Northway (I-87). Follow to exit 15, Saratoga Springs. Turn left off the exit. At the fifth traffic light, turn left onto Rock Street. At the stop sign, turn right onto Maple Avenue. The hotel parking lot will be on your right. 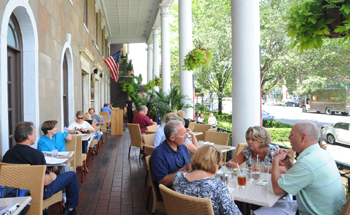 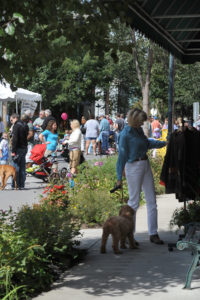 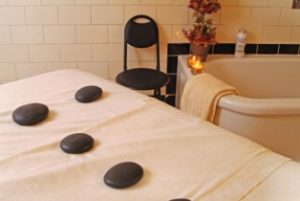 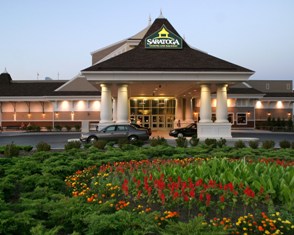 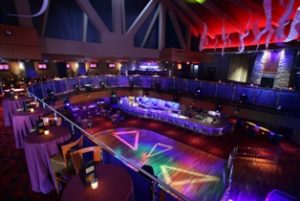 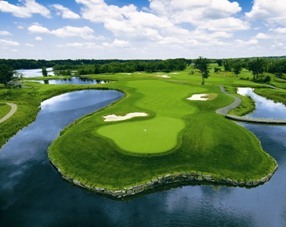