Big changes ahead for Spa City in 2017 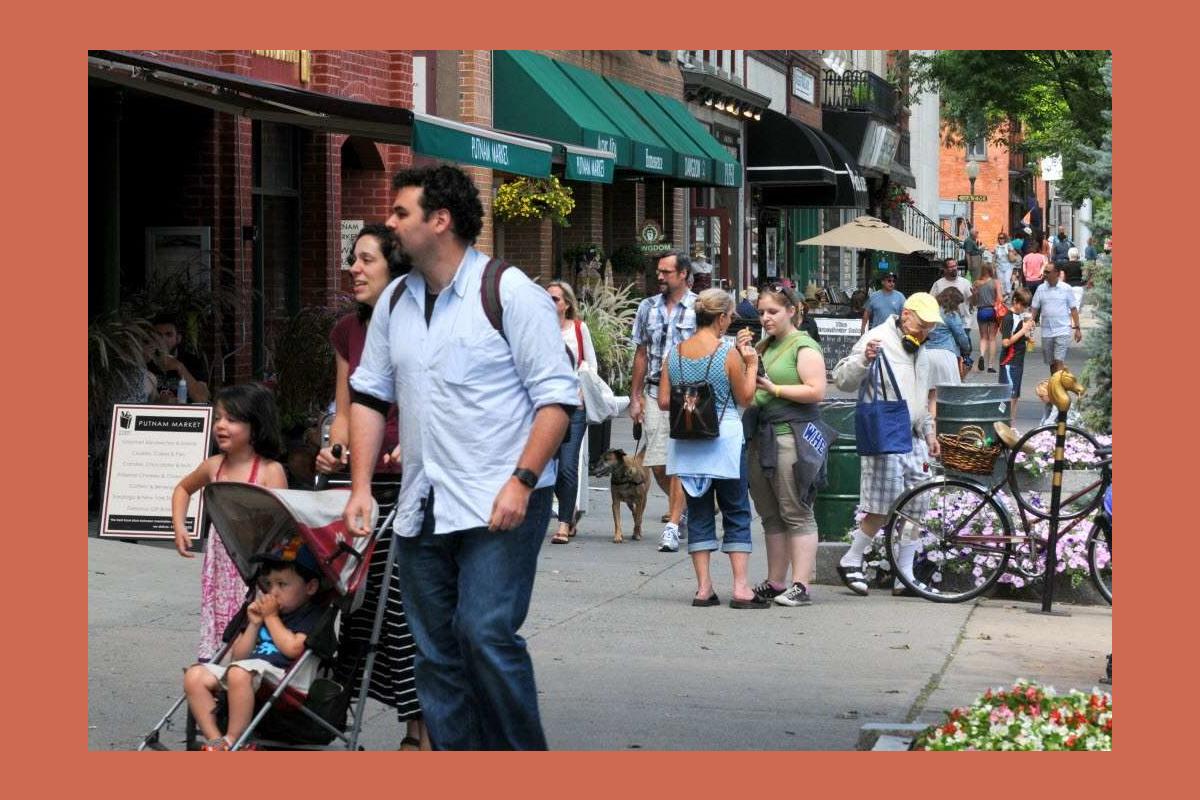 The year ahead could bring big changes — both physical and political — for Saratoga Springs. Here's a look at what to expect in 2017.

WEST SIDE LIVING The city's West Side could be in for an overhaul. The Rochester-based firm Top Capital of New York has proposed an $80 million mixed-use project by the Amtrak train station — the 17-acre plot between Station Lane and Washington Street and the city's last developable parcel of such size.

The group is developing a similar project about 20 miles west of Rochester, near the State University of New York at Brockport.

The Spa City development is expansive, with two 90-unit apartment buildings; a 72-unit condo complex with retail on the first floor; and a five-story hotel with 120 rooms, a full spa and salon planned. While the project is still in the early stages of Planning Board approval, Top Capital has an option to purchase the property should the city give it the green light.

Next to that site, on 19 acres off Washington Street, Vecino Group of Springfield, Mass., has proposed building 160 affordable housing units across four buildings.

A TRAIL THROUGH DOWNTOWN Bikers, runners and walkers can look forward to progress on a new trail that will run from the corner of Maple and Lake avenues in the heart of downtown to the new Route 50 bike/pedestrian connection, close to the eastern loop of Excelsior Avenue.

Work is expected to begin on the Saratoga Greenbelt Downtown Connector trail in early summer after the city was awarded $1.13 million in state regional economic development funds toward design and construction costs in December.

The 8-foot-wide trail comes with new landscaping and LED streetlights, and will be flanked by bike racks and benches. It's meant to make streets more bicycle- and pedestrian-friendly; parts of it will be off-road, while other portions will be on a widened road shoulder.

City leaders hope the trail will become a major link in the planned Saratoga Greenbelt Trail that is envisioned as someday encircling the city.

COMMUNITY FARMING In 2016, we saw the city of Saratoga Springs commit $1.13 million to permanently preserve the 166-acre Pitney Farm as farmland. Then we saw ownership transferred -- from the Pitney family that owned the farm for 154 years to the Pitney Meadows Community Farm nonprofi t led by Sandy and Paul Arnold.

This year, the group that led efforts to save the farm will begin to invest in it. The Pitney Meadows nonprofi t plans to install utilities, create community and children's gardens and blaze some trails. Their ultimate goal is to turn the property into a large, self-supporting teaching and training farm similar to ones in other Northeastern communities such as the Stone Barns Center for Food and Agriculture in Westchester County and the Intervale Community Farm in Burlington, Vt.

The City Center's plan to build the multistory garage for use by the convention center and the public has been held up by two lawsuits brought by David and Diane Pedinotti, whose neighboring Mouzon House restaurant on York Street would be dwarfed by the parking garage. Mark Baker, the City Center's recently retired executive director, says he expects the litigation to be resolved soon, however, and predicts a fall groundbreaking.

Critics of the plan, including Mayor Joanne Yepsen, favor using the prized downtown real estate for a mixed-use project.

POLITICAL CHANGE? The city's century-old commission form of government is once again a topic of debate this year as the Charter Review Commission continues its work to draft a new constitution.

Appointed by Mayor Joanne Yep-sen to study the charter last June, the 15-member citizen group has proposed a council-manager form of government to replace the unusual commission form. Expect a lot of debate on the merits of both. The group had wanted to put the decision up to residents for a vote on May 30, which would have been the city's first special election. But after facing resistance from the City Council, who criticized that option as costly and rushed, the group has agreed to put the issue on the ballot in November.

The charter referendum will add to a lively general election on Nov. 7, with the mayor, all four commissioners, the city's two county supervisors and a newly-appointed judge all up for re-election.