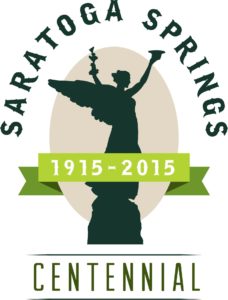 Saratoga Springs has been around for centuries, but it became its own city 100 years ago on Tuesday. The city is known for the racetrack, the performing arts center, shops and restaurants, but the mineral springs are what started the tourism in the city. Read More