We Invite You to the Saratoga Convention & Tourism Bureau's Annual Meeting & Dinner with recognition of the 2016 Hometown Ambassadors & Volunteers of the Year!

This is a great opportunity to meet and network with fellow Bureau members, community leaders and to join us in recognizing a group of local people who brought their convention/event to Saratoga. Join us for an evening of camaraderie and what will surely be an enjoyable event! 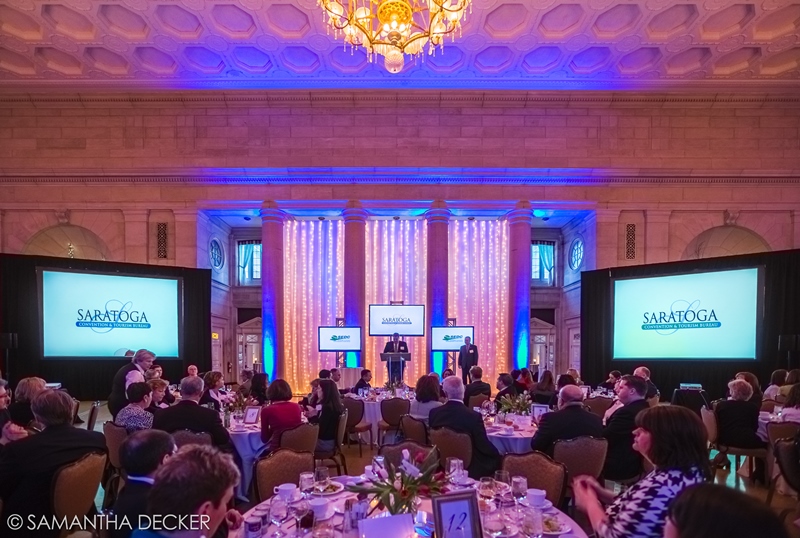