SARATOGA SPRINGS—A picturesque part of the Capital region long known for horse racing and tourism is now home, too, to a burgeoning tech scene.

For now, this scene consists of small start-ups, doing things like developing video games and inventing workflow software. But unlike some of the other start-up clusters that have come together north of New York City, this one came together without any need for incentives for the local or state government.

The primary reason for that, these entrepreneurs and their boosters say, is a simple one: quality of life.

"We have a really cosmopolitan city,” said Chris Thompson, founder of start-up WorkOrder.es and creator of the “Sharatoga” co-working space. 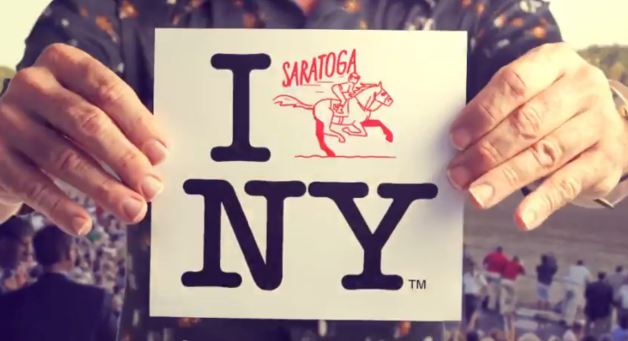